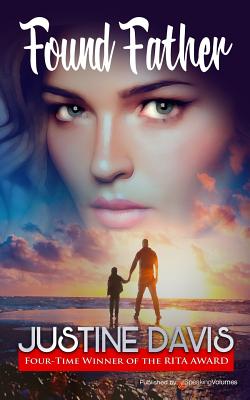 Five years ago, sweet Meggie Spencer had saved Devlin Cross from a personal torment too large to bear alone. She'd been his only beacon of hope-until the truth about him had destroyed their fragile love, and she'd disappeared. But now he'd found her, and things had changed. This time he wasn't letting her get away

An innocent nineteen, Megan had found enigmatic Devlin Cross everything she'd ever wanted in a friend ... and a lover. But when cruel reality tore them apart, she vowed he'd never know the child he'd fathered.

Now he was back, and she trembled. Denying the passion between them was difficult-denying the love still burning in her heart impossible. But her secret threatened to tear them apart....