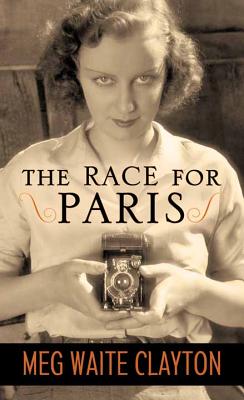 Normandy, 1944. To cover the fighting in France, Jane, a reporter for the Nashville Banner, and Liv, an Associated Press photographer, have endured enormous danger and frustrating obstacles. Encouraged by her husband, the editor of a New York newspaper, Liv's determined to be the first photographer to reach Paris with the Allies, and capture its freedom from the Nazis.