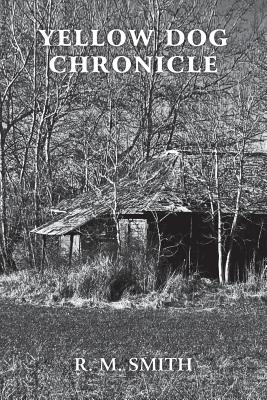 Our story begins with Wagon Master Lorenzo Jameson's escape ahead of the Arkansas militia in December of 1861. It closes with the 2005 funeral of Al Smith, a soldier who fought in the Battle of the Bulge.

During those turbulent 144 years, our nation was shaped by wars, inventions, migrations, and riots. Many of these touched my family and, in turn, my family touched some of them. I've included clips from some of this history to show what life was like in those days.

Woven into this history are the recollections of many family members, especially those of Dad's little sister, the ninety-nine-year-old last member of his generation. There are also memories from more than half a century ago of growing up on a farm frozen in time, the last homestead farm in the valley.