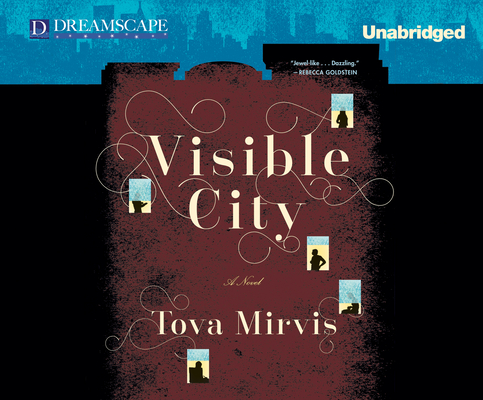 Nina is a harried young mother who spends her evenings spying on the older couple across the street through her son's binoculars. She is drawn to their quiet contentment - so unlike her own lonely, chaotic world of nursing. One night, she spies a young couple in the throes of passion. Who are these people, and what happened to her symbol of domestic bliss? In the coming weeks, Nina encounters the older couple, Leon and Claudia, their daughter Emma and her fianc , and many others on the streets of her Upper West Side neighborhood, eroding the safe distance of her secret vigils. Soon anonymity gives way to different - and sometimes dangerous - forms of intimacy, and Nina and her neighbors each begin to question their own paths.

Tova Mirvis is the author of The Outside World and The Ladies Auxiliary, which was a national bestseller. Her essays have appeared in various anthologies and newspapers including The New York Times, Good Housekeeping, and Poets and Writers, and her fiction has been broadcast on National Public Radio. She has been a Visiting Scholar at The Brandeis Women's Studies Research Center and is a recipient of a Massachusetts Cultural Council Fiction Fellowship.
Loading...
or support indie stores by buying on