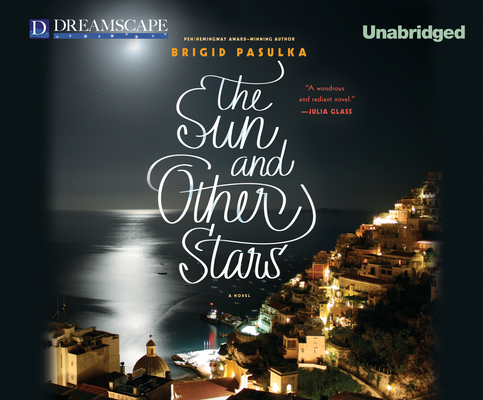 In the seaside town of San Benedetto, soccer (or calcio) is more than just a sport: it's an obsession. Twenty-two-year-old Etto, however, couldn't care less about soccer. His twin brother Luca, a rising soccer star, died tragically in a motorcycle accident, and their mother, unable to cope with her grief, drowned herself on the anniversary of Luca's death. But then Yuri Fil, a Ukrainian soccer star, takes refuge from the paparazzi in a nearby villa, and Etto accidentally falls into Yuri's orbit - and that of Yuri's beautiful and tough sister, Zhuki. Under their influence, he begins to learn that the game of soccer might not be a total waste of time and that life might have more to offer him than he would have ever believed possible.

Brigid Pasulka's debut novel, A Long, Long Time Ago and Essentially True, won the 2010 Hemingway Foundation/PEN Award and was a Barnes & Noble Discover Great New Writers selection. Pasulka currently lives in Chicago with her husband and runs the writing center at a public high school.
Loading...
or
Not Currently Available for Direct Purchase