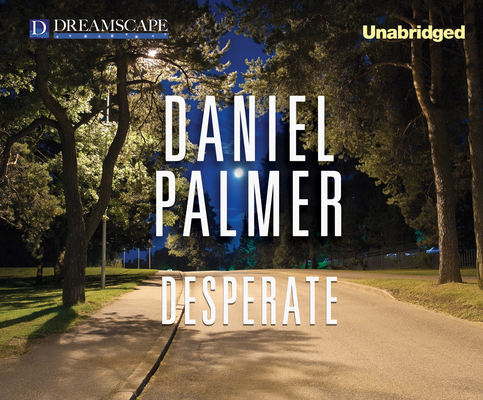 Gage Dekker still blames himself for the car accident that claimed the lives of his first wife and young son. Then he meets Anna, who understands grief all too well. Within a year, Gage and Anna are married. After a heartbreaking miscarriage, they begin the long adoption process, until fate brings Lily into their lives. Young, pregnant, and homeless, Lily agrees to give her baby to Gage and Anna in exchange for financial support. But something isn't right once Lily enters their lives. At work and at home, Gage is being sabotaged, first in subtle ways, then things take a more sinister turn. Every attempt he makes to uncover the truth only drives a wedge between him and Anna.

Daniel Palmer spent a decade as an e-commerce pioneer helping to build first generation websites for Barnes & Noble and other popular brands. An experienced musician and songwriter, Daniel has recorded two CDs and licensed his songs for commercial use. Daniel's co-written two short stories for the trade organization International Thriller Writers. He holds a master's degree in mass communications from Boston University, and currently resides in New Hampshire with his wife and two children.
Loading...
or support indie stores by buying on