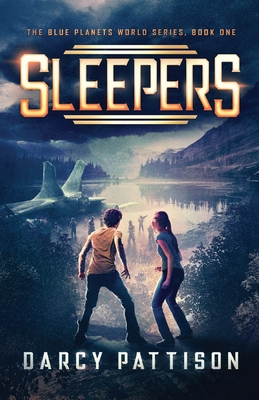 He comes from an alien world.

But he's the best hope for Earth.

In this coming of age science fiction story, Jake Rose--who is half Earthling and half alien--must discover the truth of what the Risonian aliens have been doing on earth. He joins his human grandparents on Bainbridge Island, but finds alien sleeper cells hiding in Puget Sound.

They're desperate Their world is dying, and they need a new planet. They can breathe in air or water, so they only want to live in Earth's oceans.