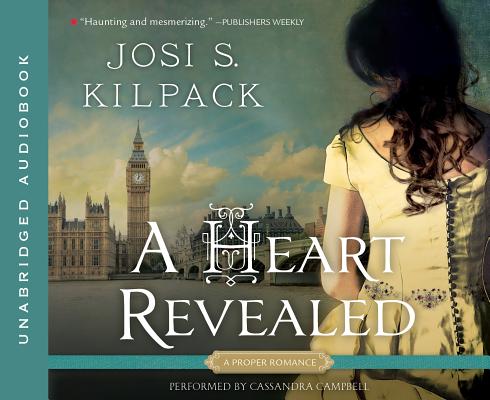 Amber Marie Sterlington, the Rage of the Season in Regency-era London, has her pick of men, and she knows what she wants most in a husband: a title and a fortune. Why would she ever marry for something as fickle as love? And why would she ever look twice at Thomas Richards, a third son of a country lord?
But when Amber's social standing is threatened, the character of her future husband becomes far more important than his position. After a public humiliation, she finds herself exiled to Yorkshire. Alone except for her maid, Amber is faced with a future she never expected in a circumstance far below what she has known all her life. Humbled and lonely, Amber begins to wonder if isolation is for the best. Who could ever love her now?

Josi S. Kilpack is the award-winning author of more than twenty novels, including the twelve-volume Sadie Hoffmiller Culinary Mystery Series."
Loading...
or
Not Currently Available for Direct Purchase