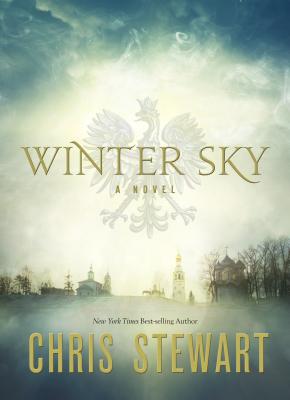 In a bombed-out Polish village during World War II, a young resistance fighter finds that he is suddenly alone and trapped between two opposing armies. He is one of Poland's "Devil's Rebels" fighting desperately to save his homeland, but an injury has erased his memory and his only possession is a torn photograph of a couple he assumes are his parents. The woman appears to be holding the hand of a young child whose image has been ripped off. Could the child be him? Caught in the crosshairs of the retreating German army and the advancing Russian forces, the village holds nothing but destruction and despair until a mysterious young woman offers a small glimmer of hope that may represent his last chance--news of a refugee train departing from a nearby town, headed for American installations at the border. But complications arise when the resistance fighter is betrayed by his own countryman and hunted by German SS officers who are determined to kill him before they retreat. Desperately searching for a home and family he can't remember, he is persuaded to rescue two children who are doomed to die without his help. But as time runs out, the former rebel is faced with an impossible choice. Standing at the crossroads of saving himself or risking his life for strangers, what would motivate a young man at the brink of salvation to make one more sacrifice? New York Times bestselling author Chris Stewart has created a powerful, soul-moving story of compassion and hope against all odds, set against the true-life backdrop of Eastern Poland and the courageous efforts of the "Devil's Rebels" in the waning months of World War II.

Chris Stewart is a Congressional Representative and is a New York Times bestselling author who has published more than a dozen books. He is also the coauthor of the New York Times bestseller My Story by Elizabeth Smart. He is a world-record-setting Air Force pilot.
Loading...
or support indie stores by buying on