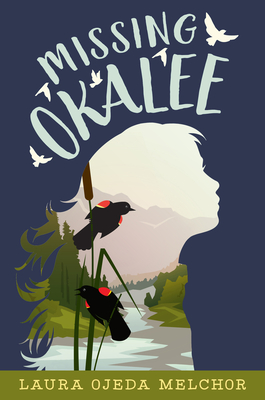 Laura Ojeda Melchor is from Montana and grew up in a Spanish-speaking home that celebrated her family's Cuban culture. She is a self-described bookworm who graduated with a MFA in Writing for Children and Young Adults from Vermont College of Fine Arts. She lives in Alaska with her husband and son.
Loading...
or support indie stores by buying on