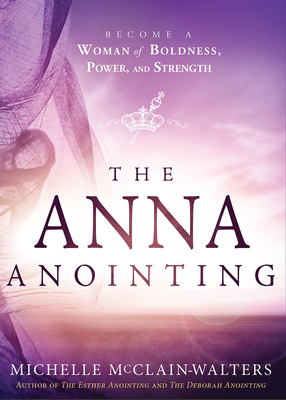 Become a Woman of Boldness, Power and Strength

Boldly change your life and those you influence by developing an ear to not only hear, but to also listen to God's heart.

This book will be the catalyst for a prayer movement spreading all over the earth to usher in the greatest revival the planet has ever seen.

Michelle McClain-Walters has traveled to more than forty nations and has conducted schools of the prophetic that have activated thousands in the art of hearing the voice of God. She is the author of The Prophetic Advantage, and she currently serves as director of prayer ministry on the staff of Crusaders Church under the leadership of Apostle John Eckhardt. She is also one of the house prophets and apostolic team leaders at Crusaders Church. She resides in Chicago with her husband, Floyd, and daughter, Eboni.
Loading...
or support indie stores by buying on