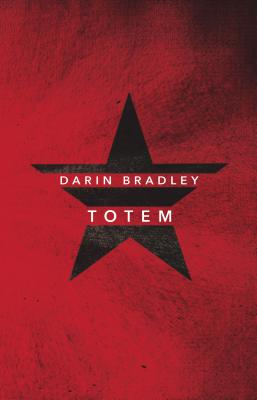 Once the capital of a global empire, Aer is now only a global protectorate. One of the eight wonders of the ancient world, Aer is a cradle of civilization, preserved by international aid and foreign interest, primarily Worldview, an international media network. Worldview has wired Aer so thoroughly that subscribers around the world can interact with every facet of daily life in the ancient city. Pinhole lenses and mobile cameras and embedded microphones export the challenges, dramas, and simple joys of Aeri life to those whose donations keep it alive. Because, without them, the Aeri will die. Aer has been quarried for millennia from the world's rarest stone deposit, and this prize, the Aeri birthright, is the centerpiece of Aer's ancient religion: the belief in God in the stone itself. In ages past, the inspired dialogs of the saints were the empire's greatest export, carrying the truth that God's presence morphs the faithful into their true form. But the stone, we now know, is radioactive. It always has been, and it has been twisting the Aeri across the generations, reforming their bodies into their final states. The international community now keeps the Aeri alive with radiation abatement, food aid, health care, and the sundries of daily life. Aer is a shared cultural gem, a mitigating presence in an unstable region. It is a link to a past when God walked the Earth, and empires rose on the power of belief. But there is trouble in paradise. Belan and Vesse are in their twenties, as bored and idle as the others their age, struggling to find meaning in a world where they want for nothing. With their lives writ large for Worldview's never-sleeping eyes, the couple find themselves at the epicenter of a cultural awakening, and their efforts to navigate the truths of the new Aer have consequences for everyone. Totem is the final installment in Darin Bradley's thematically linked "Dystopian Cluster." This is voyeuristic terrorism in a world where religion has gone viral and Big Brother works hand in hand with UNESCO.

Darin Bradley holds a B.A., an M.A., and a Ph.D. in English Literature and Theory. He has taught courses on writing and literature at several universities and has served in a variety of editorial capacities at a number of independent presses and journals. He lives in Texas with his wife, where he dreams of empty places.
Loading...
or
Not Currently Available for Direct Purchase