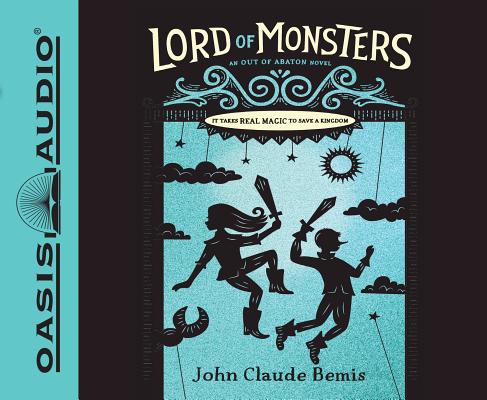 Out of Abaton, Book 2 Lord of Monsters (Library Edition)