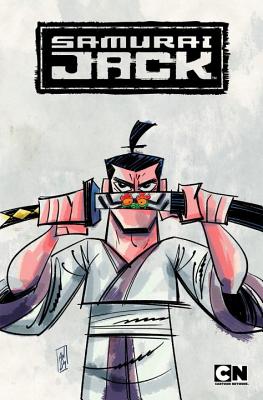 Quest For The Broken Blade

After the Threads of Time failed to return Jack back to the past, he searches for a new way to return to his rightful era. But will Jack be willing to risk his magical blade in order to open a new portal to the past?