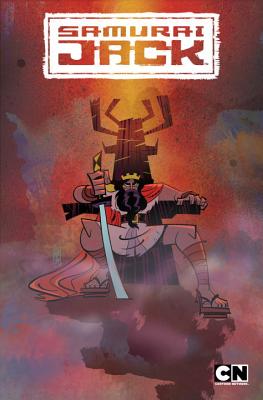 Jack has traveled far and wide in order to find his way back to his own time. His journey continues as he tries to infiltrate the compound of the secretive man known as the "Master of Time." Plus, battles with the spirits of the dead and the story of a scribe named Mako, chronicler of Jack’s possible legacy or future?
Collects issues #16–20.