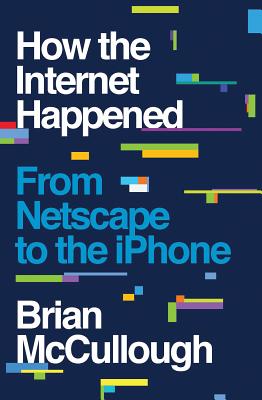 Brian McCullough is a two-decade veteran of the internet industry and the founder of various web-based startups. Host of the Internet History Podcast, he was named a 2016 TED Resident. He lives in Brooklyn, New York.
Loading...
or support indie stores by buying on