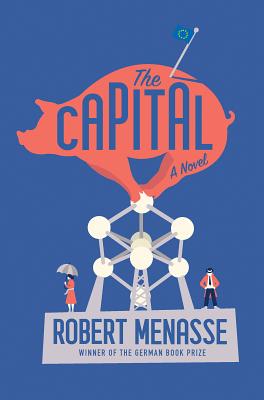 A brutally funny and exhaustive tableau of both a continent in transition and the organization straining to hold it together…. Menasse writes with a wry, self-deprecating touch. He turns what might have been a dry lecture into a teeming epic that brings to multi-textured life a continent undergoing an identity crisis.
— Andrew R. Chow - TIME

A first-class read.
— The Guardian

Mischievous yet profound.
— The Economist

Jamie Bulloch is a historian and translator of German literature. He won the Schlegel-Tieck Prize for his translation of The Mussel Feast.
Loading...
or support indie stores by buying on
(This book is on backorder)