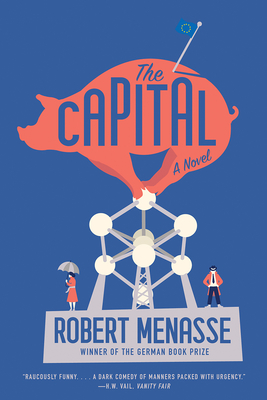 “A dark comedy of manners packed with urgency” (H. W. Vail, Vanity Fair), The Capital is an instant classic of world literature.

Jamie Bulloch is a historian and translator of German literature. He won the Schlegel-Tieck Prize for his translation of The Mussel Feast.
Loading...
or support indie stores by buying on