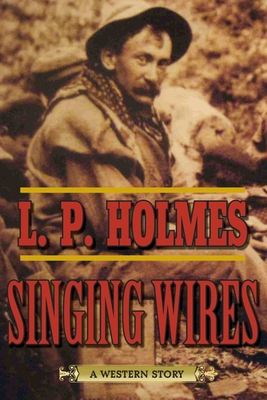 When word of the Pony Express being formed reached Clay Roswell in Texas, he decided to get a job as a rider. He was told his best chance for employment was along the desert stretch in Nevada Territory, so that was where he headed.

Along the trail, he met two brothers, Jess and Hoke Pickard, and agreed to team up with them, at least as far as Salt Lake. They made camp one night in Weber Cañon, east of Salt Lake, but as Roswell lay in his blankets, the Pickards tried to club him to death. They stole his money and his horses and left him for dead. It took Roswell a long time to make it to Fort Churchill in Nevada Territory, and when he finally did, the Pony Express was shutting down and the only jobs available were with crews hired to string telegraph wire across the desert. And it was there in Fort Churchill that Roswell saw the Pickard brothers again, applying for work with the superintendent of the telegraph company.

Roswell’s brawl with the brothers then and there made for an unlikely introduction to superintendent Jack Casement, but he liked what he saw in Roswell and offered him the job as wagon boss for the outfit. But the fight with the Pickards was not over, and conflict with Indians as well as an organized gang of hijackers would only add to the challenges now facing Roswell, a simple man looking for an honest wage.

L.P. Holmes published his first story in 1925 and has gone on to write more than 50 Western novels and more than 600 magazine stories. He received the Spur Award from the Western Writers of America for his 1955 novel Somewhere They Die. Holmes died in 1988 in Napa, California.
Loading...
or
Not Currently Available for Direct Purchase