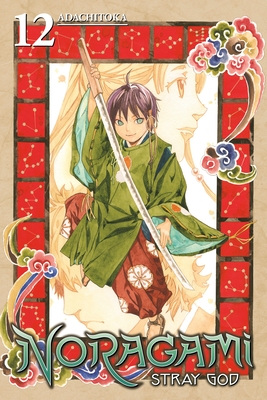 Furious that Yato has released her, the stray plots revenge against her rival. While Kōto has Yato distracted, she confronts Yukiné and lets him know that the gods have a secret…and it’s one Yato will do anything to keep. Hiyori is curious about this secret, too, but keeping Yukiné’s past a secret may be the key to protecting him.

AdachiToka is the mash-up pen name for two female artists: Adachi draws the foreground characters and Tokashiki draws the backgrounds. They have previously worked on Alive, which was published in the US by Del Rey Manga.
Loading...
or support indie stores by buying on
(This book is on backorder)