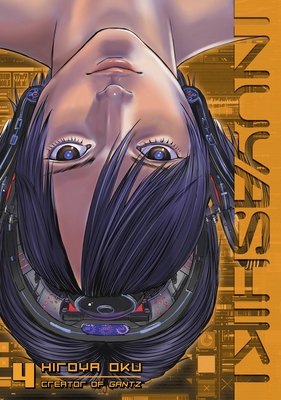 FRIEND OF AN ENEMY
Inuyashiki has put a stop to Samejima and his gang, but there are worse evils that he must face. Tokyo is still plagued by a string of cold-blooded murders that are being committed by Inuyashiki's cyborg counterpart, Shishigami, and Inuyashiki is the only one who can stop him. To prevent more senseless killings, Inuyashiki must learn how to master his newfound abilities, but he can't do it alone. Fortuantely, there's someone close to Shishigami who wants to stop his rampage just as badly, and his knowlege may be just what Inuyashiki needs to take down Shishigami.

Hiroya Oku is a manga artist and creator from Japan who is best known for the series Gantz. Gantz was an immensely popular series in Japan and the United States that went on for a total of 37 volumes and also spawned a 26-episode anime series and three live-action films.
Loading...
or
Not Currently Available for Direct Purchase