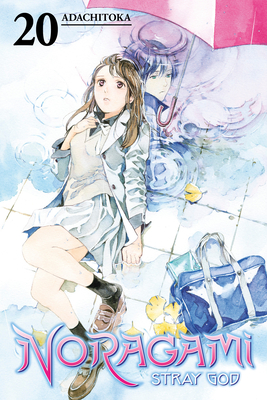 Yato has promised Hiyori that he's going to confront his father, and now there's no turning back. The first thing he'll need is a shinki powerful enough to take the crafter down, but vessels that can survive an attack from Chiki aren't easy to come by. As he contemplates his options, he realizes an even bigger problem: now that Bishamon knows what the crafter looks like, her life is in grave danger...

Adachitoka previously worked on Alive, which was published in the US by Del Rey Manga.
Loading...
or support indie stores by buying on
(This book is on backorder)