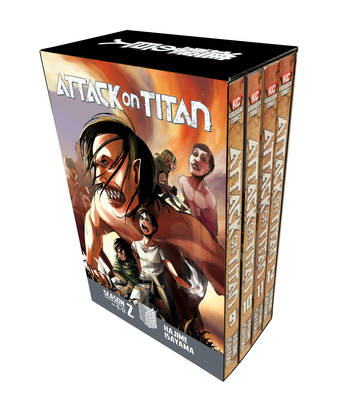 Eren is still resting from his brutal fight with the female Titan, when word reaches the interior that the impossible has happened: Wall Rose itself has been breached, and Titans are pouring through the gap! The emergency casts new urgency over Armin and Hange's questions about how the Walls were built, and what humanity can do to restore them...