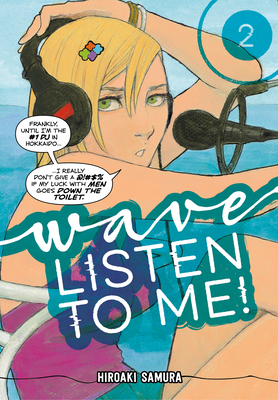 IF YOU ASK HER, HE HAD IT COMING.

With the launch of her show, Minare seizes a creative opportunity to get over her ex Mitsuo--by acting like she's killed him in a one-woman radio drama. The notoriety she earns inspires new, lofty ambitions, but her illusions of grandeur dissipate when she gets a call from the "dead" man himself. She agrees to meet Mitsuo with every intention of giving him what he deserves, but she may be underestimating the hold his charms still have on her...