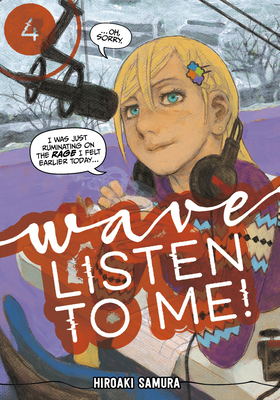 As Minare struggles to establish an identity for her radio show and for herself as a radio personality, she enters the recording booth devoid of good ideas. A clever script from veteran writer Kureko helps save the episode, but when it's revealed that his days at the station may be numbered, Minare agonizes over the impact this will have on her assistant director Mizuho, who's idolized him since her school days...