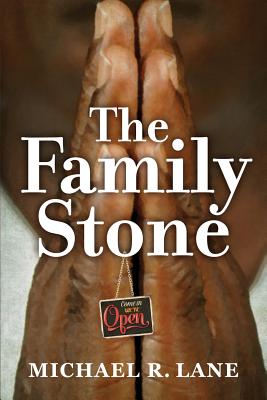 Before the supermarket boom, there were neighborhood markets where most people did their grocery shopping. They served as a junction for the exchange of ideas and gossip in much the same way as barbershops and beauty salons still do today. It was typical for owners of these markets to live in the neighborhood. They were part of the community and often took an active interest in what best served its needs. The Family Stone is set in the memory of these institutions long gone from most of the American economic landscape.

It is the year following the long, hot summer in America. Abraham and Winona Stone are the owners of Willie's Market, a corner grocer in an urban community known as East Liberty, a Mecca where people within the community can catch up on the latest gossip regarding their uncommon neighbors. Theresa Peoples, a beautician during the week, a nude dancer on the weekends. Reverend Embry Wilshire, a man on a quest to redeem every sinner's soul, his own being his most challenging. Jessie Wilkerson, philosopher, a learned man of unknown origin and past. These characters, and more, round out the stories of this neighborhood cast in The Family Stone.