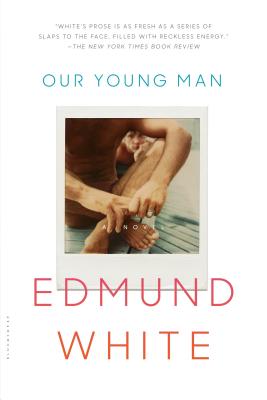 "White's prose is as fresh as a series of slaps to the face, filled with reckless energy . . . [Our Young Man] speeds you along with its winningly hectic prose." --The New York Times Book Review


Praise For Our Young Man…

Edmund White (b. Ohio, USA, 1940) is the author of many critically acclaimed books, the most recent being The Flaneur. He was made an officer in the French Ordre des Arts et des Lettres and won a literary prize from the Festival of Deauville. He now teaches at Princeton University. His acclaimed autobiography, My Lives, was published by Bloomsbury in 2006, while his play, Terre Haute, was published by Methuen Drama in 2007.
Loading...
or support indie stores by buying on