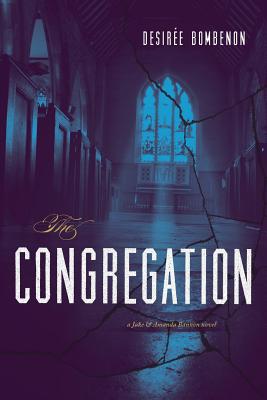 The one thing that they had in common was they had nothing to believe in, until now.

North America's charming mystery-solving couple is back after wrapping up a terrifying kidnapping case in Hawaii. Amanda and Jake Bannon are affluent, stylish, and still in love after all these years. On a well-deserved vacation in Italy, they plan to enjoy the ancient golden beauty of Rome. They'll just pick up the rosary Amanda's mother wanted blessed from Cardinal Roland at the Vatican, and they'll be free to indulge in those luxurious red wines and sumptuous dishes they'd been dreaming about with no further interruptions.

But when Cardinal Roland asks them to deliver a relic to Father Kristofferson, a dear friend of his in Chicago, the pair finds themselves pulled into the center of a deadly plot. Handsome Josh Newman, brilliant honor student at St. Ignatius College Prep, is the magnetic leader of a secret gathering of Chicago youth who conspire with Father Kristofferson to bring down the Church to avenge the pain they have suffered in life. While Amanda tries to make sense of her psychic visions, she and Jake find themselves cornered in an old church, and time is running out. With bullets flying, will they survive and be able to put a stop to the events that have been set in motion?

With a cast of well-drawn and original characters, The Congregation is a fast-paced and sometimes shocking tale of what happens when the idealism and innocence of youth unveil the dark history of hypocrisy in the Catholic Church. Bombenon's adventurous and romantic couple provides the perfect amount of humor and wit in a sophisticated, exciting, and thought-provoking book.