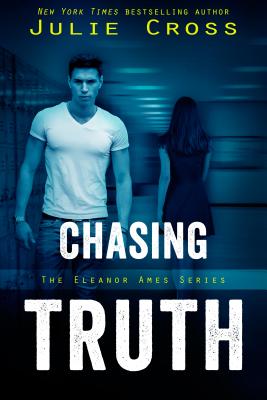 At Holden Prep, the rich and powerful rule the school—and they’ll do just about anything to keep their dirty little secrets hidden.

Eleanor might not trust him—she doesn’t even like him—but they can’t keep their hands off of each other. Fighting the infuriating attraction is almost as hard as ignoring the fact that Miles isn’t telling her the truth…and that there’s a good chance he thinks she’s the killer.

JULIE CROSS lives in central Illinois with her husband and three children. She never wrote fiction before May of 2009, but since then, hasn't gone a day without writing. She is the author of The Tempest Trilogy.
Loading...
or
Not Currently Available for Direct Purchase