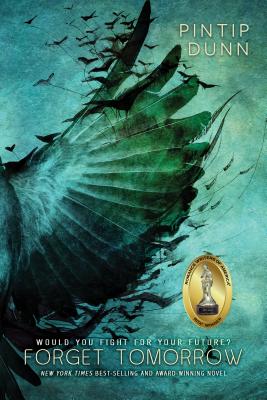 When her first-grade teacher asked her what she wanted to be when she grew up, Pintip replied, "An author." Although she has pursued other interests over the years, this dream has never wavered. Pintip graduated from Harvard University, magna cum laude, with an A.B. in English Literature and Language. She received her J.D. at Yale Law School, where she published an article in the Yale Law Journal, entitled, "How Judges Overrule: Speech Act Theory and the Doctrine of Stare Decisis." She is a 2012 Golden Heart® finalist and a 2014 double-finalist. She lives with her husband and children in Maryland. http://www.pintipdunn.com/
Loading...
or support indie stores by buying on