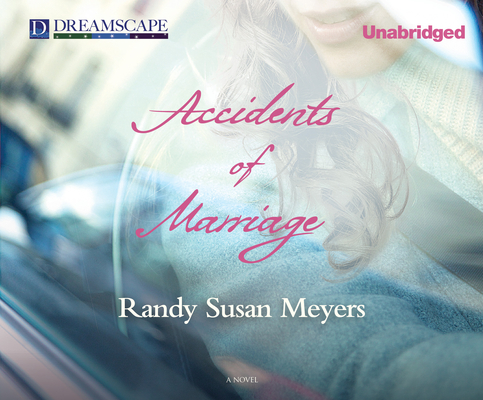 Maddy is a social worker trying to balance her career and three children. Years ago, she fell in love with Ben, a public defender, drawn to his fiery passion, but now he's lashing out at her during his periodic verbal furies. She vacillates between tiptoeing around him and asserting herself for the sake of their kids - which works to keep a fragile peace - until the rainy day when they're together in the car and Ben's volatile temper gets the best of him, leaving Maddy in the hospital fighting for her life. Accidents of Marriage is a provocative and stunning novel that will resonate deeply with women from all walks of life, ultimately revealing the challenges of family, faith, and forgiveness.