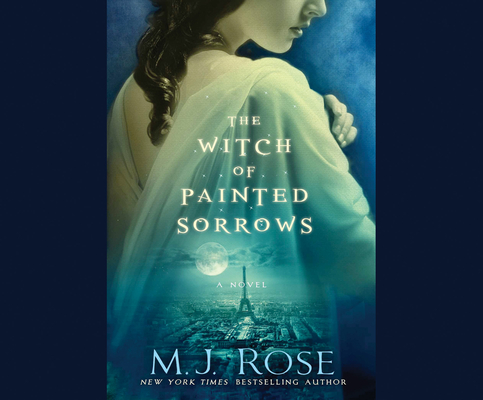 The Witch of Painted Sorrows (Daughters of La Lune #1)

Sandrine Salome flees New York for her grandmother's Paris mansion to escape her dangerous husband. The house, famous for its lavish art collection and elegant salons, is mysteriously closed up. Although her grandmother insists it's dangerous for Sandrine to visit, she defies her and meets Julien Duplessi, a mesmerizing young architect. Together they explore the hidden night world of Paris, the forbidden occult underground and Sandrine's deepest desires. Sandrine discovers her erotic nature as a lover and painter. Then darker influences threaten - her cold and cruel husband is tracking her down and something sinister is taking hold, changing Sandrine, altering her. She's become possessed by La Lune: A witch and a sixteenth-century courtesan, who opens up her life to a darkness that may become a gift or a curse.