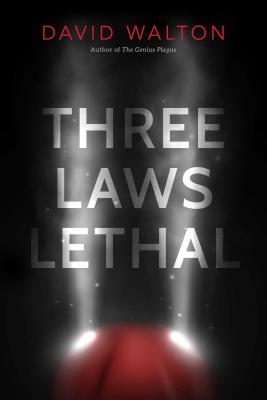 David Walton is the author of seven novels and is the recipient of the Philip K. Dick Award for his first novel, Terminal Mind. He is also the author of The Genius Plague, Superposition, Supersymmetry, Quintessence, and Quintessence Sky. David lives a double life as a top secret engineer working with the US intelligence community by day, and the mild-mannered father of seven children at night.
Loading...
or support indie stores by buying on