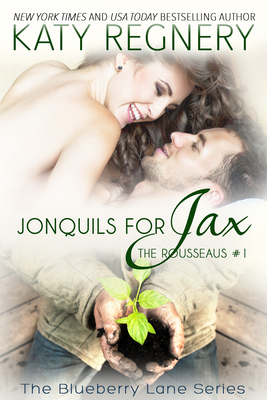 The Rousseaus #1 (The Blueberry Lane Series #12)

Jacqueline “Jax” Rousseau is vivacious, rich, smart and beautiful…but that doesn’t mean she’s lucky in love: she’s dated doctors, lawyers, actors and politicians who’ve all managed to end up disappointing her. In fact, she’s on a self-imposed hiatus from love when  she has an unpleasant run-in with her neighbor’s gorgeous new landscaper, Gardener Lenox. Jax is not accustomed to gruff, ill-mannered men that can’t be charmed, but something about Gard intrigues her, and if she can find her way through the armor that surrounds his heart, she also might find a love that won’t let her down.