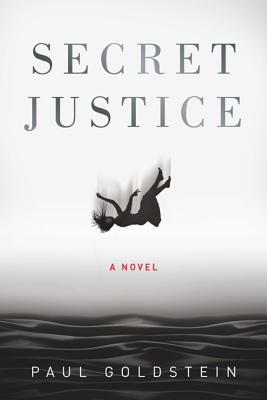 Secret Justice tells the story of a new Supreme Court justice who must cast the deciding vote in a case that, in its moral implications, mirrors the justice's own deepest secret. It is, first and foremost, a novel of ideas, a legal thriller that derives its page-turning tension not from chase scenes or other action set pieces, but rather from the moral decisions and debates the central character, Justice Richard Davenport, puts himself through as he considers two cases that touch upon a family secret that threatens to expose him to his enemies in the Senate and on the Supreme Court (not to mention the White House) and alter the court of Davenport's career forever.

Paul Goldstein is a professor of intellectual property law at Stanford, and has published three previous novels with major publishers to great acclaim: Errors and Omissions, A Patent Lie, Havana Requiem. Havana Requiem has the distinction of being the winner of the 2013 Harper Lee Award.
Loading...
or
Not Currently Available for Direct Purchase