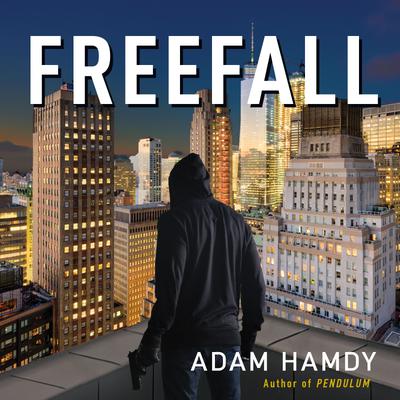 Confronted by a powerful, hidden enemy, Ash and Wallace must overcome impossible odds if they are to avert a dangerous challenge to the networked world that threatens to destroy our entire way of life.
Loading...