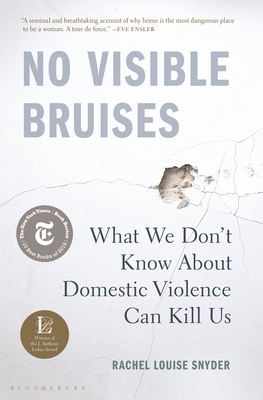 Rachel Louise Snyder is the author of Fugitive Denim, the novel What We've Lost is Nothing, and No Visible Bruises, winner of the Lukas Work-in-Progress Award from the Columbia School of Journalism, the Hillman Prize for Book Journalism, and the Helen Bernstein Book Award. Her work has appeared in the New Yorker, the New York Times, Slate, and others. A 2020-2021 Guggenheim Fellow, Snyder is a Professor of Creative Writing and Journalism at American University. She lives in Washington, DC.