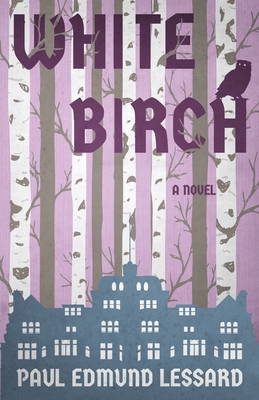 We find among this clamour Henry Huvvy: bon vivant, boulevardier, and mainstay of milieus both refined and ragtag. But when the lure of unattainable love drives him to build, with questionable tactics, a new empire of opulence, the fate of an erstwhile princess is set against his own.

White Birch introduces a vividly rendered cast of characters into a world at once familiar and delightfully uncanny.