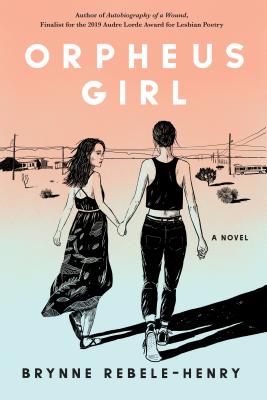 Brynne Rebele-Henry was born in 1999. Her poetry and fiction have appeared in The American Poetry Review, Rookie, and Blackbird, among other places. Her writing has won numerous awards, including the Louise Louis/Emily F. Bourne Award from the Poetry Society of America. She has two books of poetry: Fleshgraphs and Autobiography of a Wound, which won the AWP Donald Hall Prize for Poetry and was a finalist for the Audre Lorde Award for Lesbian Poetry. Orpheus Girl is her first novel.
Loading...
or support indie stores by buying on