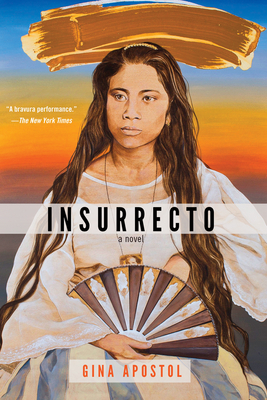 Gina Apostol is the PEN Open Book Award–winning author of Gun Dealers’ Daughter, as well as a two-time winner of the National Book Award in the Philippines for her novels Bibliolepsy and The Revolution According to Raymundo Mata. Her short stories have appeared in various anthologies and journals including The Gettysburg Review and the Penguin anthology of Asian American fiction, Charlie Chan is Dead, Volume 2.
Loading...
or support indie stores by buying on