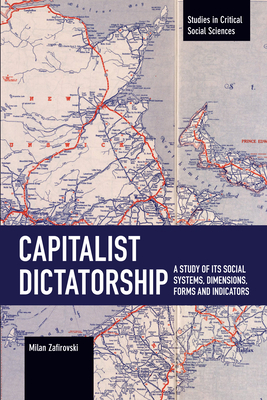 A Study of Its Social Systems, Dimensions, Forms and Indicators (Studies in Critical Social Sciences)

Milan Zafirovski is Professor in the Department of Sociology at University of North Texas. He has published various articles and books, including Identifying a Free Society (Haymarket, 2018) and Modernity and Terrorism (Haymarket, 2014).
Loading...
or support indie stores by buying on