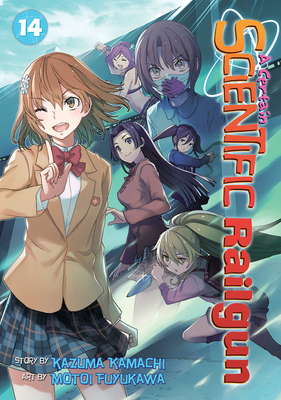 WHO WANTS TO BE A BILLIONAIRE?

Academy City’s newest corrections facility offers a dark bargain: The Jailbreak Challenge. It’s said that anyone who runs the dangerous gauntlet of security systems, rescues their target from imprisonment, and escapes with both their lives intact is entitled to an impressive prize: One billion yen. Cash.

Deep in the trials of the Challenge, Mikoto, Kuroko, Uiharu, and Saten find themselves up against desperate odds–as well as every force in Academy City with an eye for the prize.