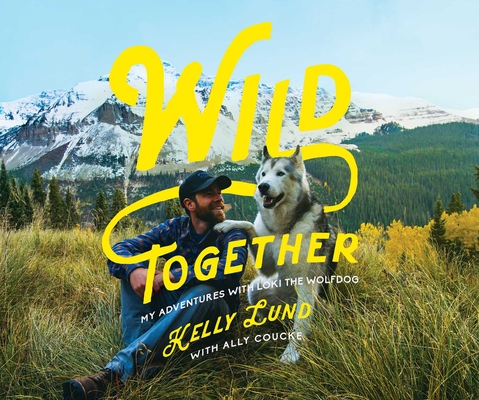 During a blizzard in 2012, Kelly brought Loki—a husky/arctic wolf/malamute mix—home. Growing up in a family that took dog ownership very seriously, Kelly had his fair share of experiences with large dogs. But Loki was different. Instead of the dog entering into Kelly’s world, Kelly felt that he had to listen closely to Loki and enter into his world. At that time, Kelly decided that he would do everything possible to not leave him behind at the house. They started backcountry snowboarding together when Loki was four months old, and before his third birthday, he’d seen most of the western United States.

Kelly Lund is a photographer and avid adventurer. Before Kelly became a full-time dog dad, he was the Outdoor Recreation Coordinator for the City of Denver. There, his focus was to inspire the inner-city community to explore the nearby mountains. Kelly now pursues a career in social media. Kelly and Loki live in Denver.
Loading...
or support indie stores by buying on