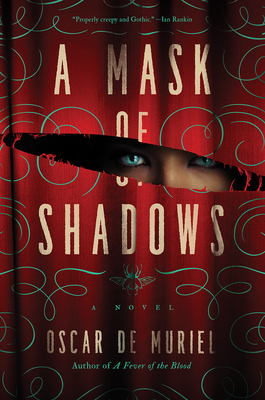 Praise For A Mask of Shadows: A Novel (A Frey & McGray Mystery #3)…

This entertaining novel combines melodrama with the unhappiness of life backstage.

The grime and splendor of Victorian Edinburgh is on display, along with entertaining tidbits about theater history and lore about the curse of the “Scottish Play.” The two detectives are fascinating foils for one another and highlight the extreme class differences of the time through their contentious but affectionate relationship. a satisfying stand-alone adventure for any historical novel fan.

Oscar de Muriel is a violinist, translator, and chemist—and the author of three other novels in this popular series, The Strings of Murder, A Fever of the Blood, and A Mask of Shadows. He lives in England.
Loading...
or support indie stores by buying on