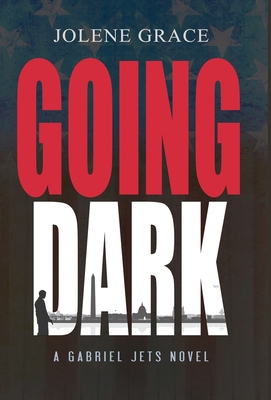 Gabriel Jets is the CIA's top agent, a man with a reputation of getting the job done...no matter the price...

On a rare visit back to the States, Jets is dispatched to collect a video depicting the kidnapping of four U.S. journalists working undercover in Damascus, Syria.

When a link between the video and a terrorist plot in Damascus is discovered, all evidence points to the involvement of another U.S. journalist, Amelia Sinclair, a prominent foreign correspondent who has direct ties to the missing journalists.

Despite the evidence, Agent Jets can't shake the belief that Amelia is being framed to take the fall for something far bigger than either of them.

Abandoning his orders, he soon discovers a menacing plot is being orchestrated to draw the United States into an international scandal--and shatter the current presidency.

But Jets can't trust anyone, and in the country he swore to protect, nowhere is safe.