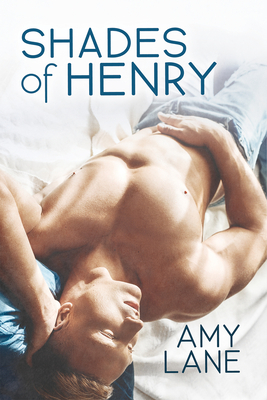 Lance worries Henry won't fit in, but Henry's got a soft spot for lost young men and a way of helping them. Just as Lance and Henry find a rhythm as den mothers, a murder and the ghosts of Henry's abusive past intrude. Lance knows Henry's not capable of murder, but is he capable of caring for Lance's heart?