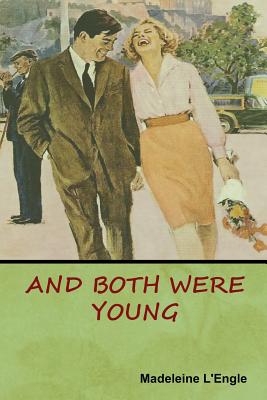 And Both Were Young is a novel by Madeleine L'Engle originally published in 1949. It tells the story of an American girl at boarding school in Switzerland, not long after World War II, and the relationship she develops with a French boy she meets there, who cannot remember his past due to trauma he suffered in the war.

In 1983, a revised version of the novel that restored material originally removed by the author was published under the same title, but with a new copyright.

Eunice Jackman -- A gorgeous widow who is, as Flip says, "lusting after her father"

Erna -- One of Flip's friends at the school