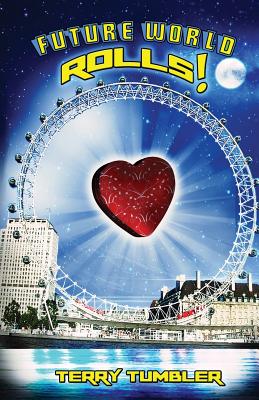 We are Family (Carousels of Life #2)

This Space Opera is set to Rock n' Roll and classical music, many of the songs being entirely original and composed by the author.

It starts in the mid-20th century with two talented FBI Special Agents who are tasked with recruiting people to undertake a really unusual mission. In the process, they are themselves abducted to take a leading role in that mission, which is intended to save the human race from alien conquest.

It involves time travel into the future, as they lead their hostile hunters on a merry chase across the centuries. They have the full support of other sympathetic races in their imaginative survival techniques, allowing them to go on the offensive.

The characters within embark on a series of adventures that are truly moving in their significance.

Based initially on our own Planet Earth, the story employs reported alien sightings and events.