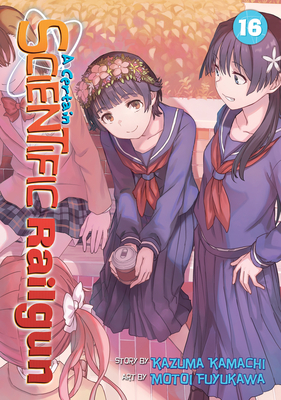 Kimi and her crew have taken over the Reformatory and abducted Uiharu. Their goal? To force her to construct a global network that will allow them to release Academy City's hidden ability development technology and throw the world into chaos! But behind this sinister plan lies a dark secret from Kimi's past. Will Mikoto be able to rescue her friend before it's too late?!