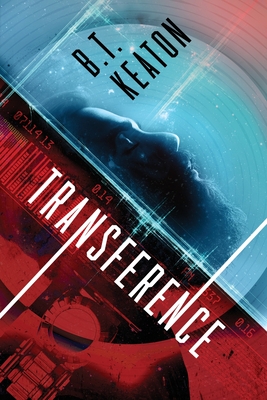 Banished to the desert planet Eridania and serving a life-sentence for thievery, Barrabas Madzimure toils underground. Slaves to the Church and the will of its prophet Jovian, a charismatic figurehead who rules everything on Earth, Madzimure and his cohorts dig endlessly for the substance eridanium-the source of Jovian's alien power.

But Madzimure can no longer keep his secret. Facing execution, he claims to have once been Thaniel Kilraven, transferred decades earlier into the body of Madzimure against his will. Under interrogation the stories of both are revealed, and we learn the terrible fate of the long thought dead Kilraven family.

Madzimure escapes and sets a course for home, knowing the only way to save what's left of the Kilraven name and confront his destiny-and Jovian-is by facing them head on. But the horrific truths he finds on Earth might be the undoing of all mankind. What if everything humanity believed about civilization was a lie? Will anything or anyone be left from the fallout?

The story of a grim personal mission, Transference takes the reader on a heart-racing journey through rebellion, revenge, and revelation by way of the soul's search for identity.